Get fresh music recommendations delivered to your inbox every Friday.

by The Enright House 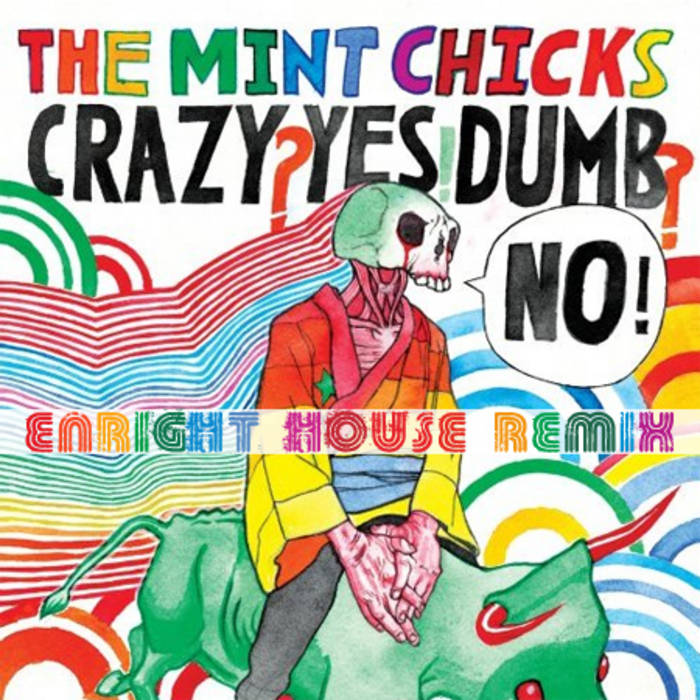 This remix of "Crazy? Yes! Dumb? No!" by The Mint Chicks was created for MusicHype.com's remix competition. It’s a rad, trancy throwback to early 90’s euro-rave, mediated by piles of exuberance, some beautiful chord progressions, and a smitten of Enright House aesthetics!

The Mint Chicks, of course!

Bandcamp Daily  your guide to the world of Bandcamp